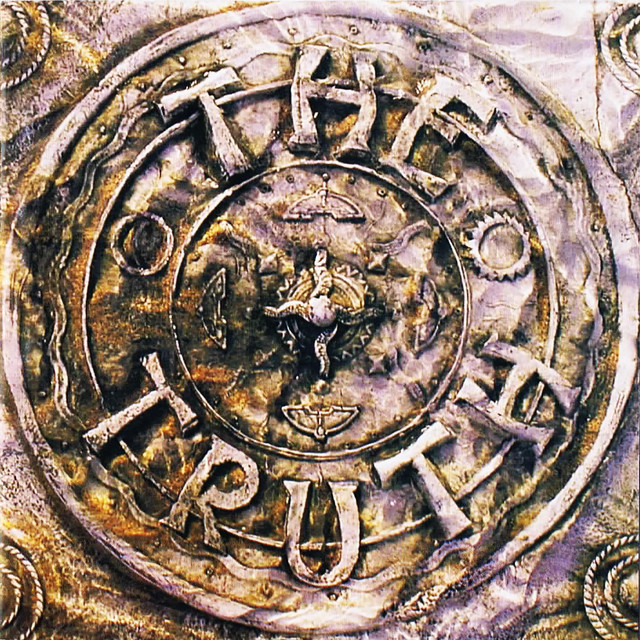 Formed in 1992, this band soon built up a massive reputation as a great live funk-rock unit and were consequently signed to Mushroom records and Grant Thomas Management (Crowded House). Constant touring and across the board acceptance of their self titled album by the industry should have proved successful but selling records in order to make it a viable investment eluded the band. Four releases ‘Heavy Friend’, ‘Can’t Help It’, ‘Spirit of Man’ and ‘Let’s Stay Together’, all with high quality film clips, made little impact on the Australian population and it was a disillusioned group that attempted the 2nd album ‘Headspace’. The first single “Shine” failed to tip the scales in their favor and soon the story ended.