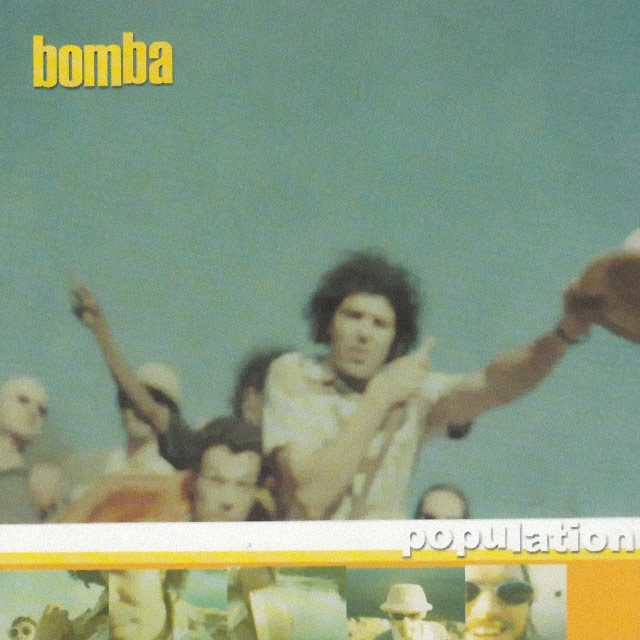 On forming the new band ‘The Overtones’ (which later became ‘Bomba’), Nicky paid tribute to the old- school rock-steady reggae formula. Songs such as ‘Hail that Taxi’ ponder the stop/start nature of some relationships, with the associated film clip being directed by Clayton Jacobson of “Kenny” fame. First released by Nicky’s previous band ‘The Truth” in the mid 90’s, ‘Can’t Help It’ has become a staple tune through all of Nicky concoctions, standing the test of time and proving to be a crowd favourite. The version of ‘Golden Wedding”, once the definitive drumming song, displayed the high level of musicianship within the band.