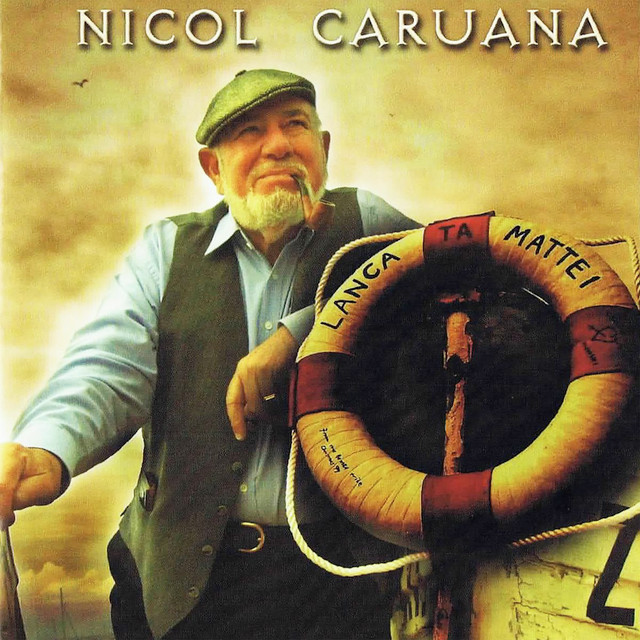 This album has been a long time coming. From an early age, Nicky was surrounded by a close Maltese community, who would sing these songs with the spirit of joy at countless gatherings. When his father Nicol reached the age of 70, Nicky decided it was time to capture this sense of community in a record. “There are some humorous tales, folkloric yarns and even some tragic stories.” Say’s Nicky of their song choice. “Malta is an Island with an incredible history so included some tunes I’d written inspired by the people… and Dad talks a little about his childhood and the shift from Malta to Australia”a This album not only gave Nicky a chance to learn the songs properly, but allowed him to carry on a tradition so rich in its heritage.