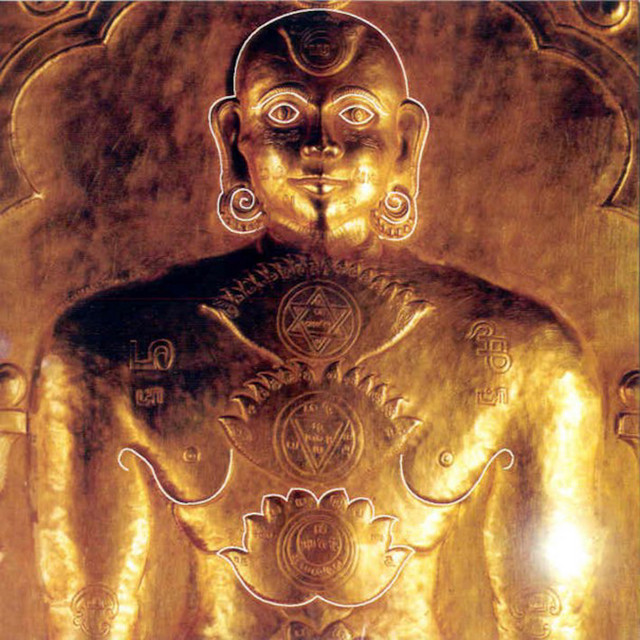 “Solar Plexus was recorded and written as my life was turning upside down” says Nicky. “The title is a respect to the chakra that was being twisted in all directions yet provided the instinctive driving wisdom that kept me intact.” The album spawned some classic live songs that connected with the band’s audiences on a deeper level. This period allowed Nicky to produce some of his strongest work, and songs such as ‘Speed of Sound’, ‘Sensasole’ ‘Copshow’ and ‘Say Say’ have now evolved to become staples in the Bomba set list. Nicky feels that “‘Tuesday’ is still one of the best songs I think I’ve written… I had been sitting on these chords for ages till they felt complete. This is an intensely personal lyric so I had to be absolutely sure of my belief before I recorded it.”