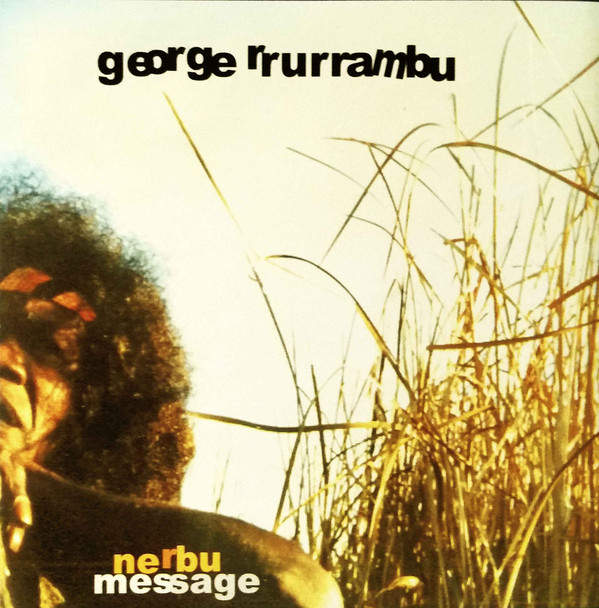 Nicky Bomba produced and played the instruments on this sublime album with George Burarrwanga (for cultural reasons he is now known by this name after he passed away) a member of Gumatj clan, North East Arnhemland, Australia. A great storyteller, performer and Culture brother, ‘Nerbu Message’ was the first and only solo project of George who was also the lead singer of the Warumpi Band. The album has become a classic within the Top end Aboriginal Communities. A tour of Europe eventuated with BOMBA as well as many performances around Australia. George’s legacy as a true pioneer of Aboriginal music is well entrenched with this release.