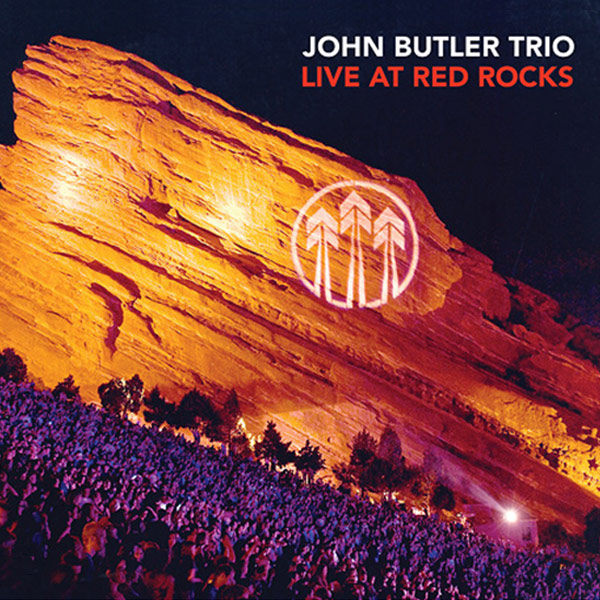 A spectacular 2 1/2 hour live DVD of John Butler Trio’s headlining show at the legendary Red Rocks in Denver to a crowd of over 8000 people. The film is presented within a stunning 2 CD/DVD package. The DVD features footage of the moving performance from traditional Native American Dances, behind the scenes interviews as well as the official video clip for ‘Revolution’, which was the number one voted video on ABC TV’s Rage program in 2010.

The set list from ‘LIVE AT RED ROCKS’ features 20 songs spanning JBT’s entire repertoire including choice cuts from the band’s worldwide critically-acclaimed albums. The highlight tracks being crowd favourites Ocean, Better Than, Funky Tonight, Close to You and Zebra.