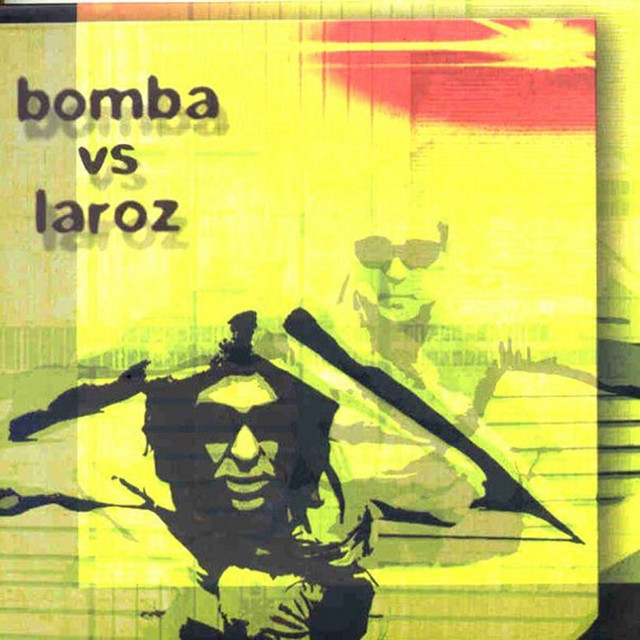 Nicky was interested in doing some dub remixes a la “dub side of the moon” and a friend pointed him in the direction of Israeli producer Laroz, who was a relative newcomer to Australian shores. The duo had a meeting, found much common ground and proceeded to remix tracks from the last Bomba band album “Learn to Breathe”. It all came together so effortlessly that it was actually finished before the official release of the band CD! Nicky and Laroz subsequently co wrote some extra tunes specifically for the album and the scene was set. “All night long” was to become the flagship of the record with a striking film clip. Laroz moved back to Israel and the honeymoon was over. Oh but what a child! Blaze A Fire!