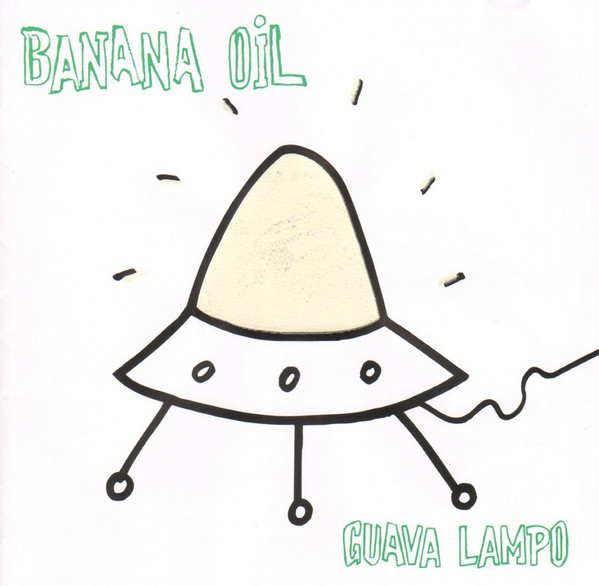 This band came about when a Wednesday night residency became available at one of Melbourne’s inner city venues. The group soon settled on a sweet synergy that prompted Nicky to set up some studio time and capture the feeling they had. A couple of amazing sessions later the band had the essence of an album, so Nicky took it down to the label boss at Mushroom records who loved it and offered them a little deal. The band proceeded to make a clip, release a single, receive instant radio airplay, get played on all the live TV shows at the time, did heaps of press interviews and win some awards. The single ‘my family” was used on two television ads and was included in a Liz Hurley film. “It was one of those dream runs that you read about” remarks Nicky “the band still exists …we’re just taking a long break!” On another quirky note, the album artwork was the first Australian album to be released with a “glow in the dark” cover!